The Good, the Bad, and What Could Be Better: Mainstream Film and Its Influence on Culture 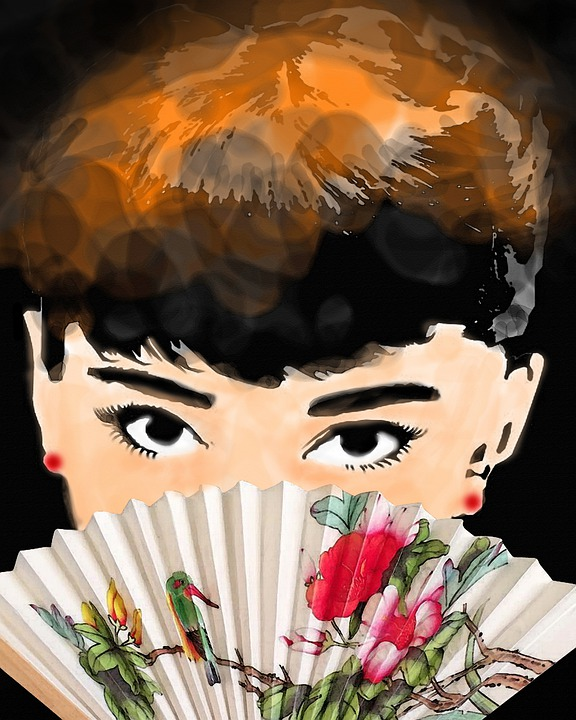 Anybody who’s had a superhero on their lunchbox or loves to say “Hasta la vista, baby!” in a fake Austrian accent can admit that movies have real effects on our daily lives.

However, the extent to which that’s true—as well as the good and bad it can cause—may surprise you.

How Language in Movies and Movie Fashion Have Influenced Culture

Contents hide
1 How Language in Movies and Movie Fashion Have Influenced Culture
1.1 The Influence of Movies Beyond Fad and Fashion
1.2 How Stereotypes in Film Can Influence Our Most Vulnerable
1.2.1 How Film New Film Industry Can Influence Culture Better

Catchphrases like that of Arnold Schwarzeneggar in Terminator 2 mentioned above aren’t the only way movies have influenced language, either. Just for fun, in this next part, try quizzing yourself on which movies are involved before clicking the links.

In addition to what people might say, the way we look has been influenced greatly by movies, too. Pretty much since the established film industry’s start, movie fashion has dictated how we wear our hair and what clothes we wear.

What’s more, many of these fads and fashions have made effects beyond fun and games, too, especially in contributing to various companies’ bottom lines.

Indeed, companies having their products placed in movies can expect a 20% increase in brand awareness. In some cases, movies have even saved companies, such as the one making Wensleydale cheese and Etch A Sketches (try quizzing yourself about the movies at these links as well).

However, the effects of movie-inspired fads and fashions on society have often been adverse, too. For example, teenagers have been inspired by Twilight to perform a dangerous online biting challenge. The negative effect of movies on culture has even extended to the animal world, with many dalmatians being adopted and then abandoned after the 1997 remake of 101 Dalmations came out, and clownfish populations facing extinction after many Finding Nemo fans purchased their own clownfish as pets.

The Influence of Movies Beyond Fad and Fashion 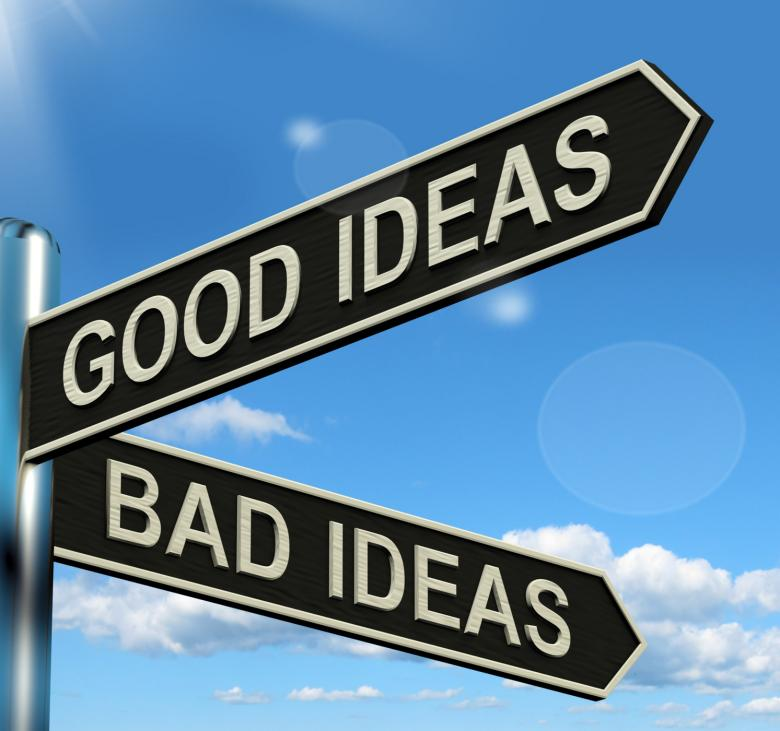 As with fads and fashions, changes to culture itself can be caused directly or strongly inspired by movies. Likewise, some of these changes are positive and some aren’t.

Positive social changes include de-stigmatizing AIDS, prompting Seaworld to treat its living attractions better, removing legal loopholes allowing honor killings of women in Pakistan, and spurring debate leading to removing the death penalty in Poland. Can you guess what movies about power and influence had these specific effects before checking the link? More recently, a film caused authorities in Seoul to renovate dangerous basement apartments inhabited by the poor. Can you guess this one?

Conversely, negative effects were evident even in the early days of American cinema with 1915’s Civil-war era drama Birth of a Nation (originally The Clansman), commonly considered Hollywood’s first and perhaps most notorious blockbuster. The film not only portrays newly freed black people in deeply offensive ways and glorifies the Ku Klux Klan, but it’s also credited with reviving the Klan after 40 years of decline since it was outlawed.

In another, particularly ironic example of movies’ negatively strong influence, The Most Beautiful Boy in the World exposes the exploitation of the child lead of the film Death in Venice. Sadly, the mistreatment of child stars in the film was not a one-off.

How Stereotypes in Film Can Influence Our Most Vulnerable 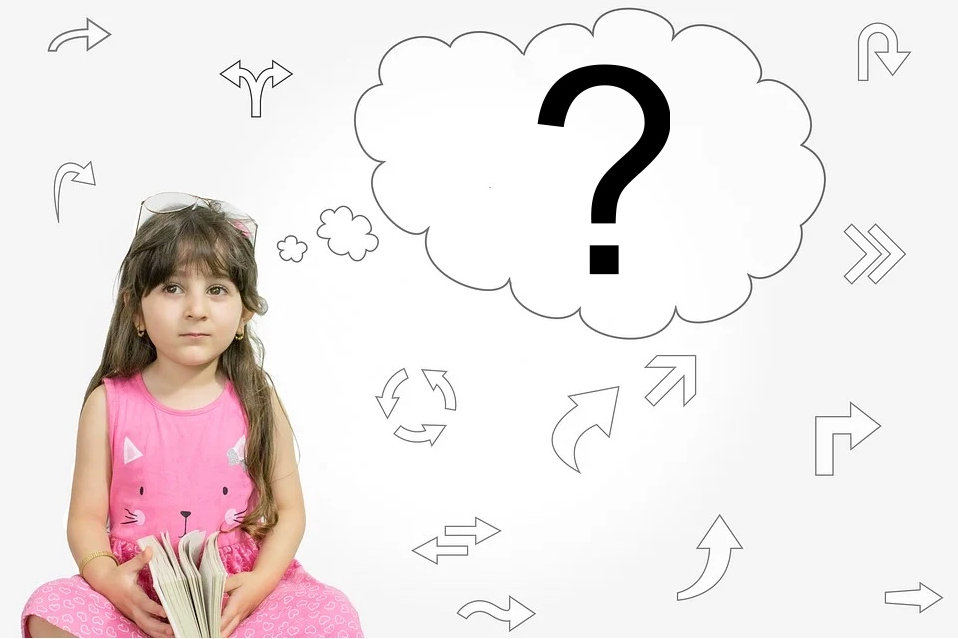 However, it’s not just child stars’ well-being that the established movie industry has jeopardized.

Some studies show that movies have a substantial effect on the gender stereotypes and rape myths young people believe (with adults’ greater level of critical thinking diminishing these effects). Other studies show how TV and movie influence can shape childrens’ developing understanding of gender roles, how women are ualized, how men are acceptably aggressive, and what romantic relationships are supposed to be like, with the parents’ experience confirming the same results.

Statistics about the portrayal of women in film confirm the role of the established movie industry in perpetuating harmful stereotypes about women, too, with nearly a third of women in speaking roles wearing ually revealing clothes or being partially naked—three times the number of men so featured.

It’s not just gender, either. Negative stereotypes involving other cultural characteristics have a strong influence on young people as well.

Despite the all-too-often negative effect of movies on culture, the established film industry can enrich regional and global cultures as well as harm them, with films like Hidden Figures, Mulan, Moonlight and Into the Wild. Indeed, such films present authentic characters who truly transcend cultural stereotypes.

However, it’s the harmful part of Hollywood that initiatives like Film.io aim to replace. 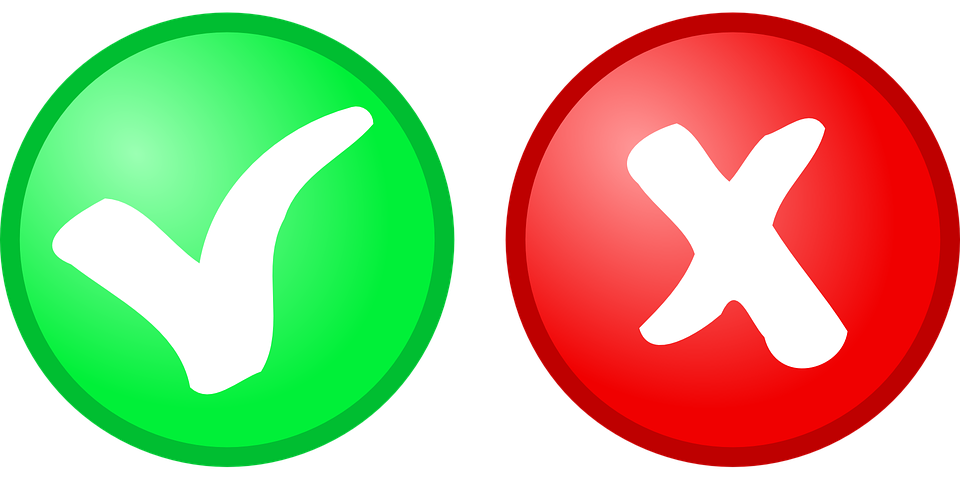 Film.io’s innovative blockchain-based movie production platform makes possible a sharper focus on culturally uplifting movie influence, not only through its own exclusively positive film culture, but also in the way fans have a much more exclusive sway over which films get made than the established movie industry allows.

With Film.io, fans use platform-native FAN tokens to elect projects they want made. These votes by movie token and their evaluations are predominant factors producing an innovative ‘Go Score’.

The ‘Go Score’ is ultimately used in project financing, providing a way for investors to predetermine a film’s profitability that’s highly decentralized and low-risk compared to how conventional films are made, where such risk doesn’t seem particularly important.

The film will use innovative techniques from a collaborative process among five different filmmakers to feature the experiences of foreigners from four different eras fighting prejudice in Sancerre, a village above France’s Loire River.

Even if creators on Film’s platform introduce projects that are Sancerre’s opposite regarding textured cultural uplift, fans participating in the platform have the real opportunity—and power—to shut projects down before any damage or wasted decentralized film financing is done.

While Film.io can’t promise to prevent any negative effects on culture from its movies at all, it’s the fans’ culture that counts there.